Happy New Year from Standing Stone Brewing Co. We have just come to the end of a very lively and enjoyable holiday season. It was very satisfying to be part of the holiday celebrations of so many families.

Here at SSBC we have a lot to look forward to in 2017, starting with a New Menu coming on January 4. When you have been in business for as long as SSBC has (it will be 20 years this Spring!) it is important to keep things fresh and creative.  Changing the menu from time to time also allows us to source the most seasonably susta 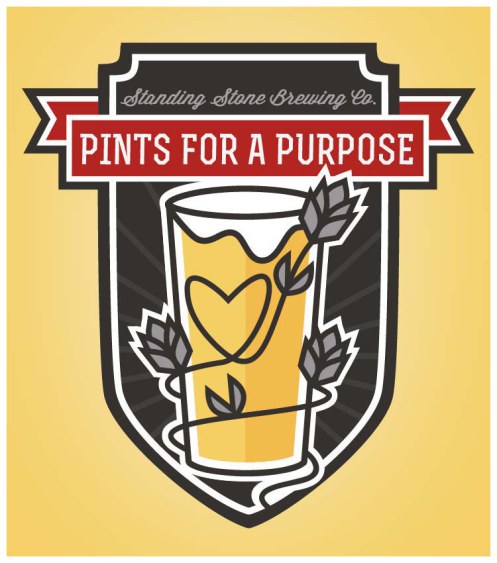 inable food items that we possibly can. The new menu retains many long-standing favorites; and brings in some exciting new additions. I cannot wait to try the new Chicken Calzone with a pint of Citrine Pale.

On Tuesday, January 10 from 5-10pm, we will host our third Pints for a Purpose event of the 2016-2017 season. Each winter SSBC hosts five evenings from which we donate $2 from each Beer, and $1 from each Root Beer sold, to a local, charitable organization. In December we raised about $400 for the Maslow Project to help homeless youth. This month Pints for a Purpose will benefit the Southern Oregon Alzheimer’s Association.

In preparation for writing this I made an informal poll of my co-workers. Out of eight people that I asked, seven of them said that their lives had been touched by Alzheimer’s disease or other dementia. They said it was a grandparent, a friend or a neighbor. Some mentioned how difficult it had been to witness the mental and physical decline of a loved one and how hard it had been on caregivers. According to the Alzheimer’s Association website over 5 million Americans are currently living with Alzheimer’s disease.

Since its foundation in 1980 the Alzheimer’s Association has grown into a national, non-profit organization with a mission to eliminate Alzheimer’s disease through the advancement of research; to provide and enhance care and support for all affected; and to reduce the risk of dementia through the promotion of brain health.

With a vision of a world without Alzheimer’s disease, The Alzheimer’s Association Oregon Chapter provides education and support for people diagnosed, their families, and caregivers by providing information and resources, 24/7 telephone help lines, local support groups and educational programs, an annual caregivers conference and a nationwide identification program, MedicAlert + Safe Return, for people with Alzheimer’s disease who may wander and get lost

We hope to see you on January 10. Come check out our new menu and make your pints count at Pints for a Purpose. 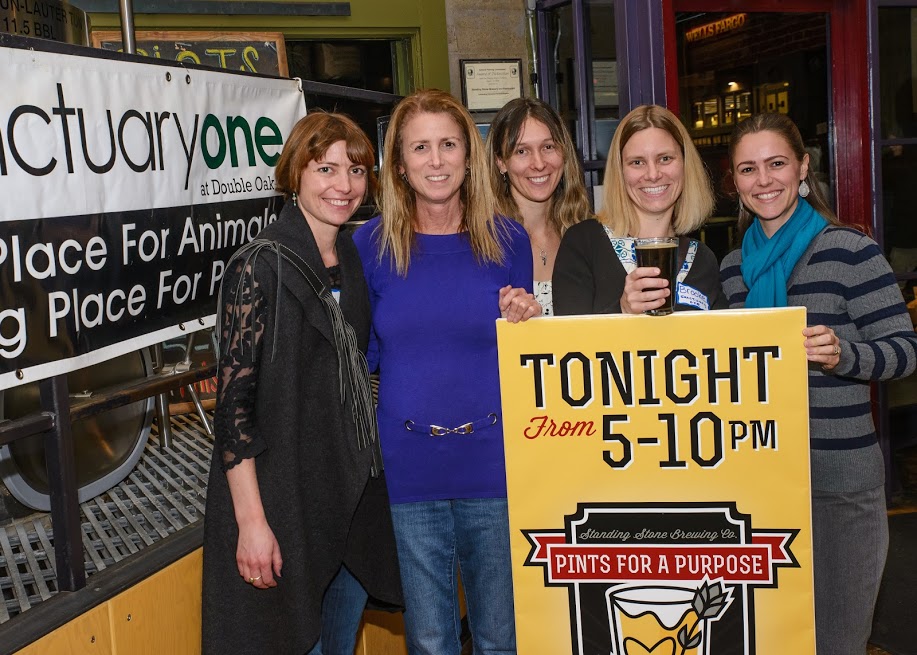 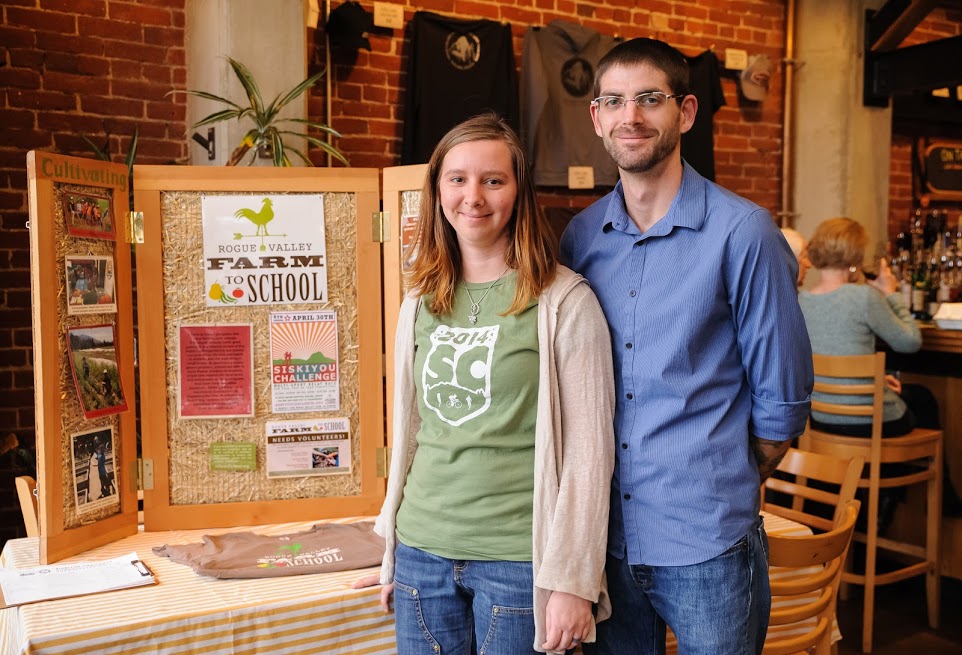 community Pints for a Purpose